The Panama Posse was founded in May of 2017 at the Marina and Isla Navidad Resort in Barra de Navidad, MX.

15 cruising couples and a motor vessel hanging around the lush resort and pool had their hands up interested in heading south towards Panama. AIYA, RAVEN, BULA, LIQUID, XENIA, RESPITE, MAGIC, AVANT ( chimed in from Chiapas) , GEORGIA, CROSSROADS, SHEARWATER, DAD’S DREAM SANS FRONTIERES and EASY are just a few vessels who helped shape the camaraderie and voice of the Panama Posse.

Captain Dietmar and his wife Suzanne who had just returned from an 7 1/2 year excursion to the the South Pacific decided to organize their desire into what is now known as the PANAMA POSSE. 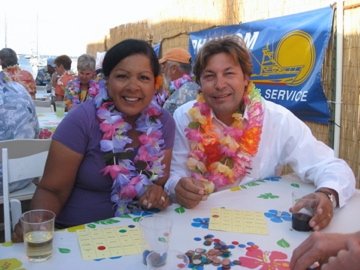 Later on Chris, Monica on SEA GLUB, Walt & Jeariene on Knot Right and Rob and Debra on Avant helped focus the activities and feedback to the Panama Posse Organization and with the help of many volunteers and participants season one grew to 83 vessels. Season two grew to 123 vessels and the Panama Posse created a partnership with over 15 supporting marinas and the 501(c)3 non-profit group GoodNautical. By 2020 The Panama Posse is expected to be representing 150 vessels from 15 flag states.

YOUR VESSEL
YOUR CREW
YOUR RESPONSIBILITY

The Panama Posse operates under maritime law,
Captain Dietmar Petutschnig– is a life long proponent of the
gestalt theory for transferring nautical knowledge >>
provide experiences, mistakes and first hand account of others
and participants will arrive at their own conclusion to plan and
execute their own expeditions. 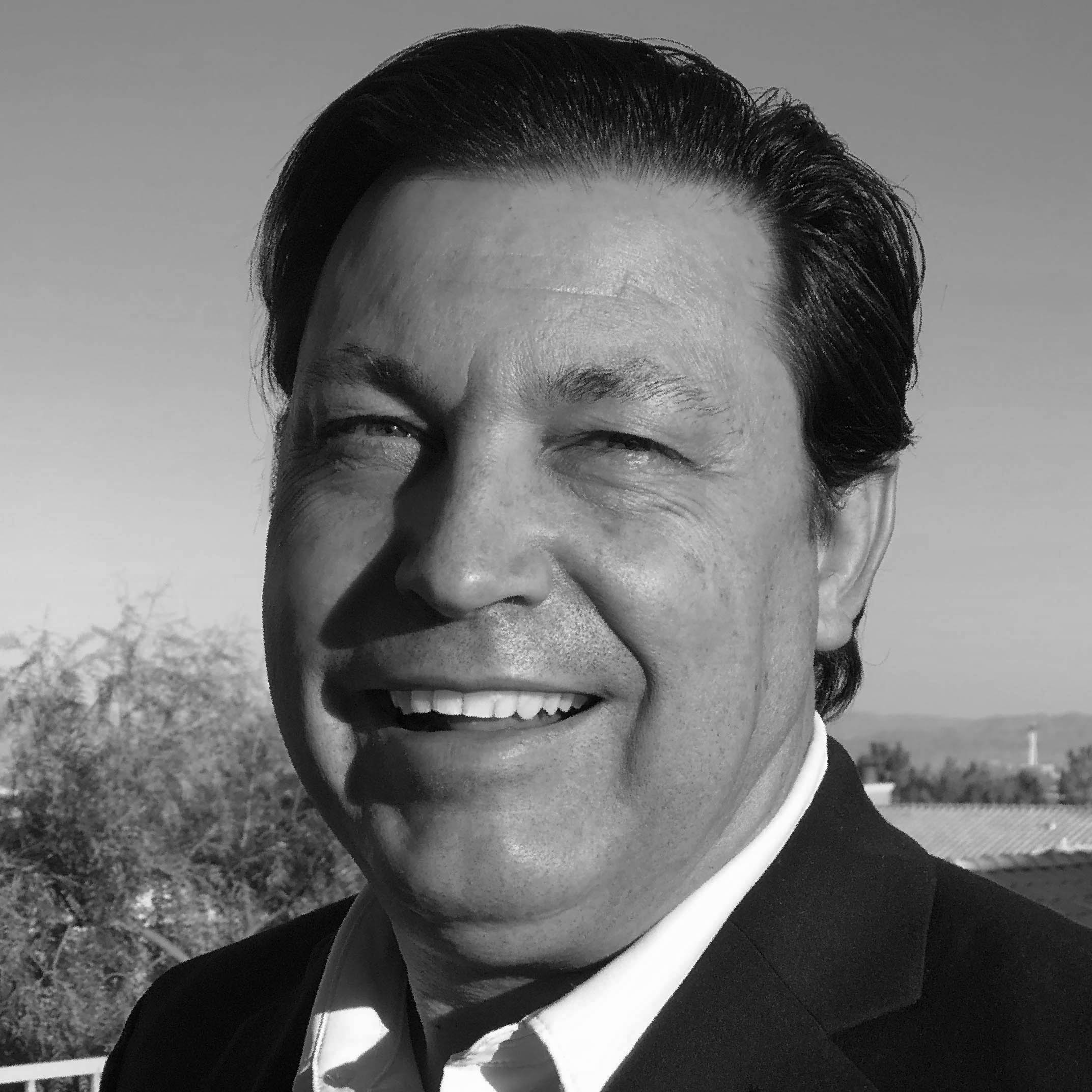 International: Lived and worked around the world, and traveled to over 55 countries. Received education and certifications on four continents.

© 2019 by the panama posse - Terms of Service - Disclaimer and Disclaimers